TopFly is a private initiative whose goal is to make discover, share and teach to the greatest number of glider pilots, the joy of the “dream flights” in sailplanes, and in particular, the dynamic and wave flights, that Jean-Marie Clément was already studying during his Arts & Métiers engineering degree studies in Paris in 1967 and later, at the Polytechnic of Turin with the late Prof. Piero Morelli.

In 1982, Jean-Marie achieved the first 1 000 km flight in Europe, in the Alps and using wave. He then started putting down on paper his techniques for analysing and exploiting atmospheric gravity wave systems, which are still the subject of conferences regularly presented within the aero-clubs and scientific disclosures to the OSTIV since 1972. His discoveries are constantly updated with his last application experiences, using technological advances in computing and communication.

This has allowed him, since 1998, to achieve previously unthinkable performances in terms of distance and speed, the two being strictly correlated, totalling today 6 world records and 29 French records, of which 6 achieved in the Alps. More important is the fact that 18 of these records and a great number of other “dream flights” have been achieved using a two-seater glider, thus making it possible to effectively transmit his knowledge and share so many emotions with more than 120 other pilots who often admit to “having learned more during this 10 hour flight that in 10 years of activity within the club“. 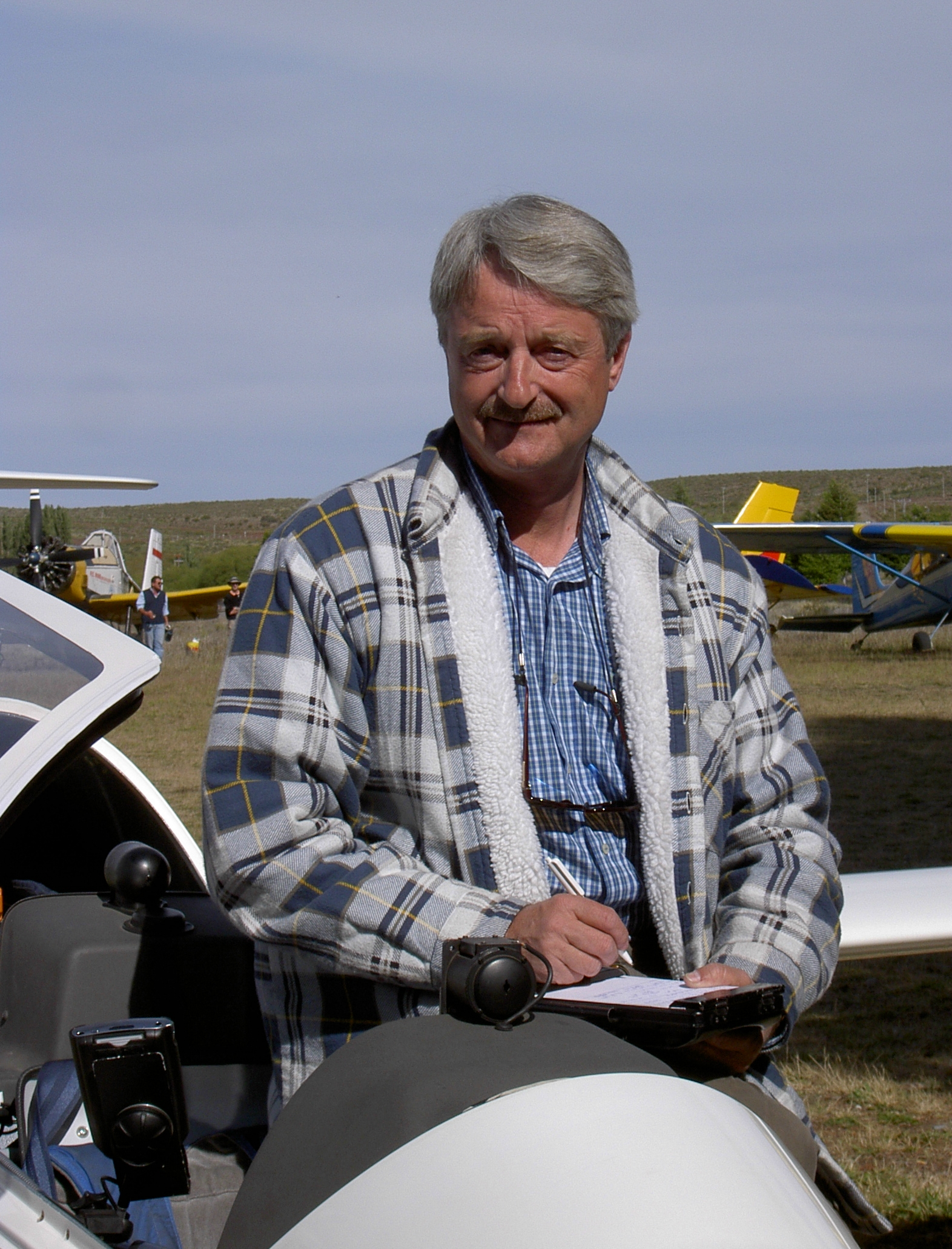 With airfares allowing you to go where the best weather conditions are, TopFly regularly organizes expeditions in the Andes, in Argentina and in Chile, open to pilots of all levels, with or without their personal glider, the aim being to make these dream flights accessible to the greatest number of passionate.

TopFly is in no way a for-profit organization, its operation is based on the principle of a participation in the costs for each expedition, in some way a “delocalized itinerant club”. 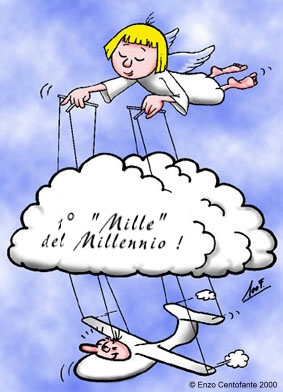 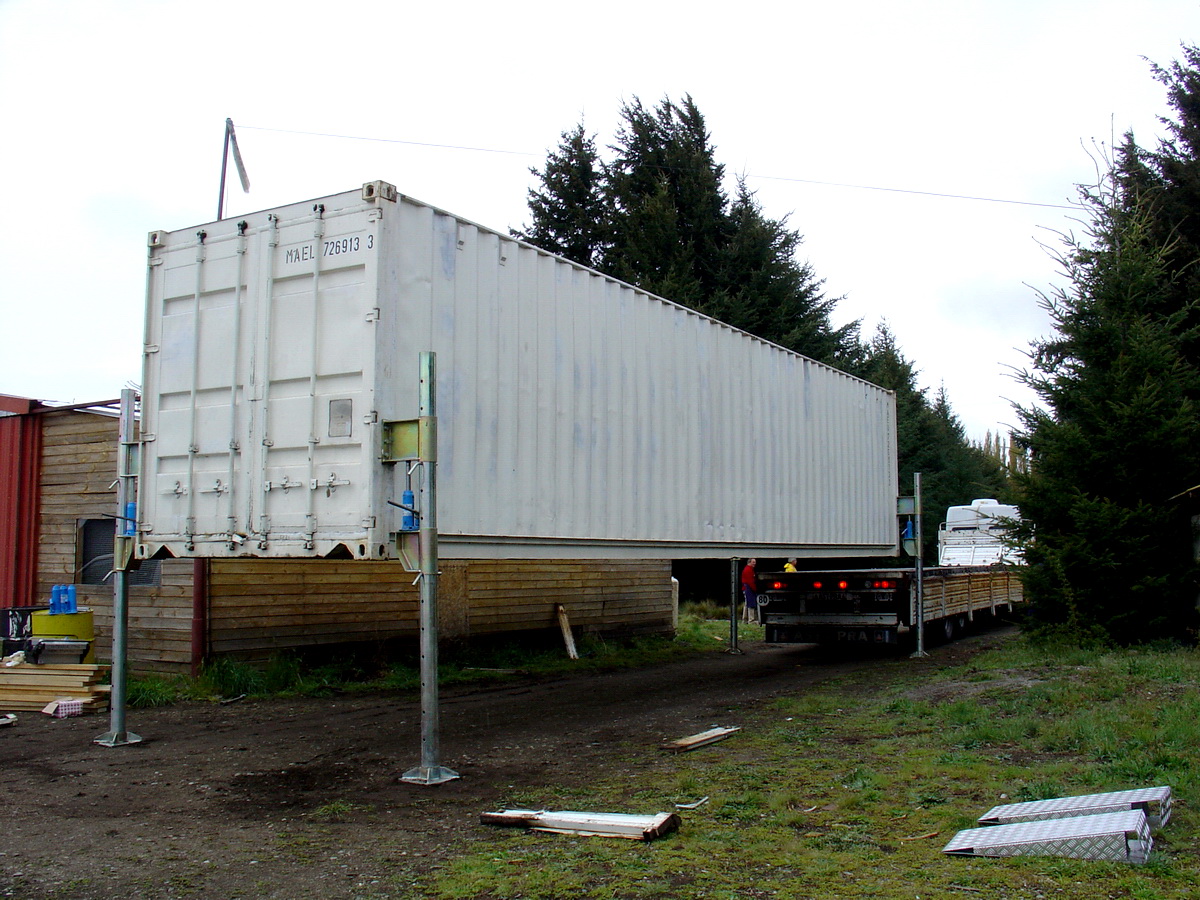 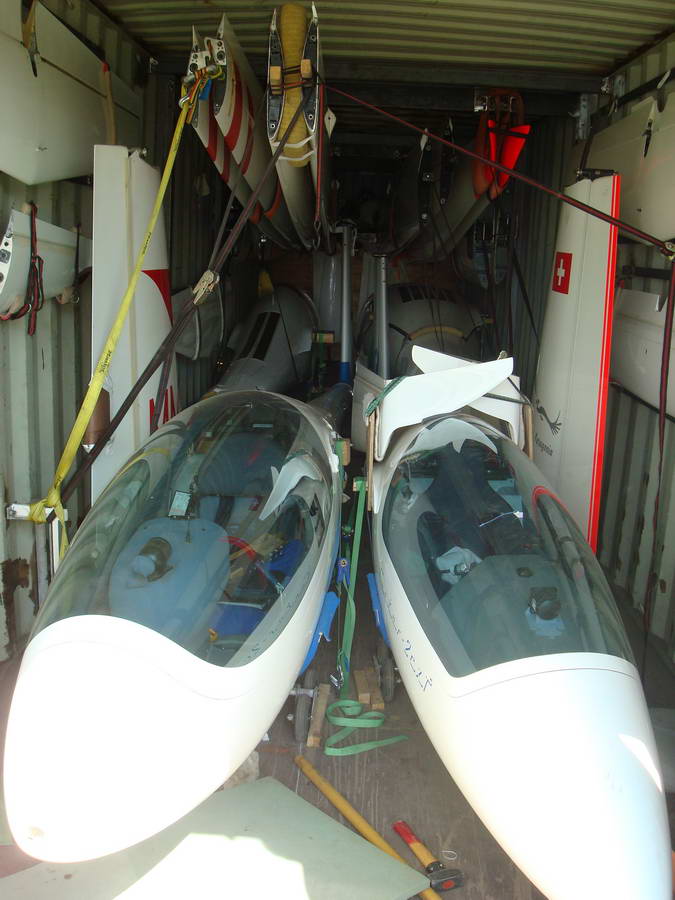 The construction of a special self-lifting container made it possible to bring the gliders to places without a crane, directly on the tarmac.

This container is specially designed to carry 2 large two-seater gliders and 2 single-seater 18 m gliders, plus a large number of boxes of spare parts and personal effects. 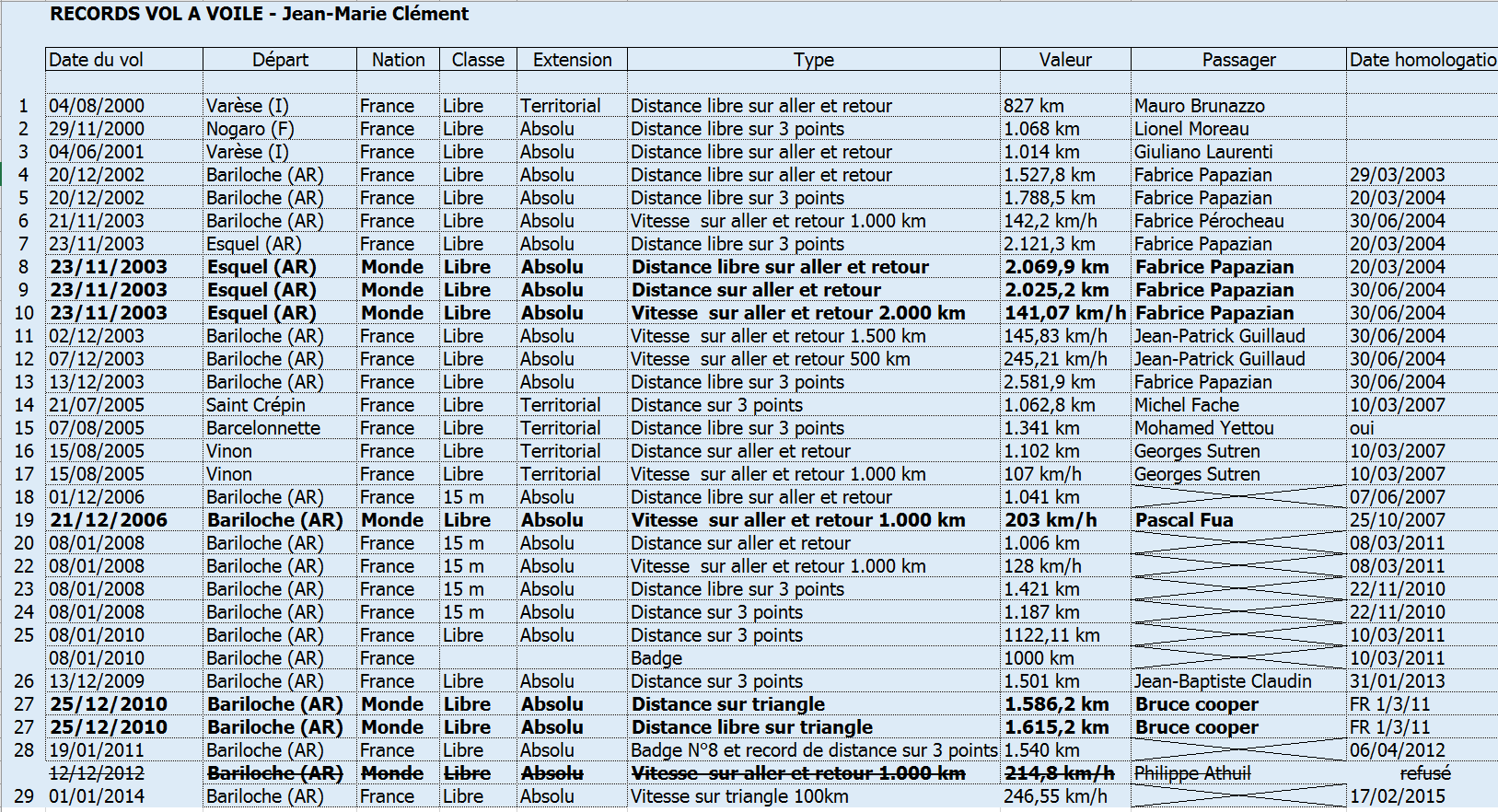