An expedition governed by the Niña, name given to the cooling down of the surface water of the central pacific ocean, which has generated a monstrous high pressure cell above our heads for three months.

Notwithstanding this apparently adverse phenomenon, the Polish and the Czechian teams succeeded in bringing home not less than twenty national records, on Christmas day we could set a new world distance record of 1634km on FAI triangle at our first attempt and under meteorological conditions from weak to horrible. Plus a splendid 2000km declared for Sebastian Kawa flying together with Bruce Cooper, the British 2000km badge N°1 for John Williams, a 1000km badge for Roy Wilson and the French N°1 badge 1500km for me.

We never flew so much, 315 hours in the Nimbus during 54 flying days in 75 days of presence, and 735 hours for all the gliders of our group. Because two gliders were not self launchers, the local gliding club was financially very happy with so many and long tows and outlanding air retrieves. It has been a great opportunity for the local best pilots to fly our three two-seaters and efficiently improve their wave flying techniques. We shall strongly continue in this way and I shall feel fully satisfied only when we’ll see a 1000km flown by pilots of Bariloche Gliding club.

The contract has been fulfilled, we start again nest November! 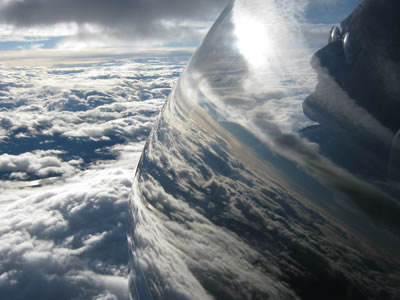 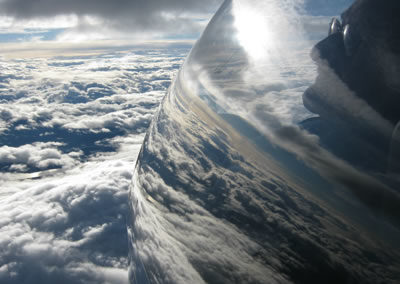 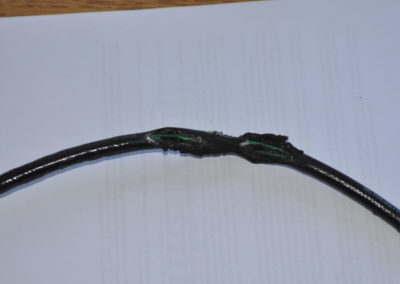 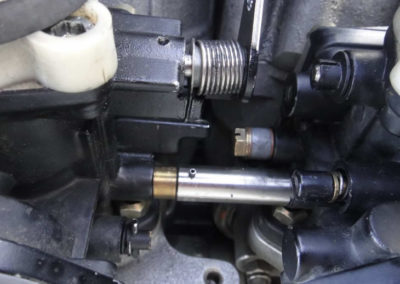 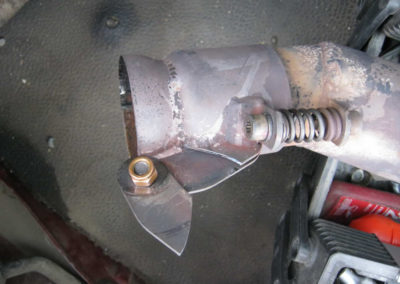 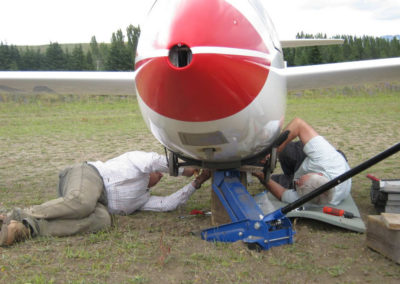 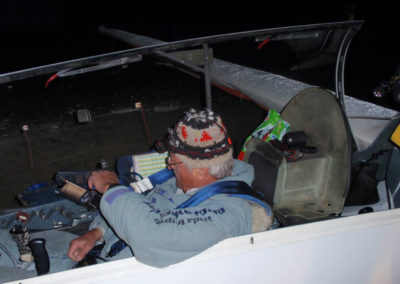 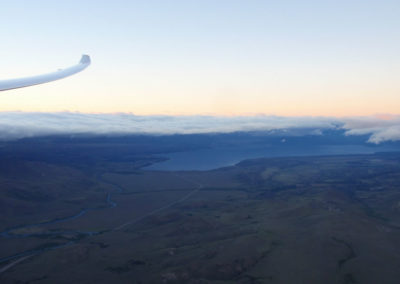 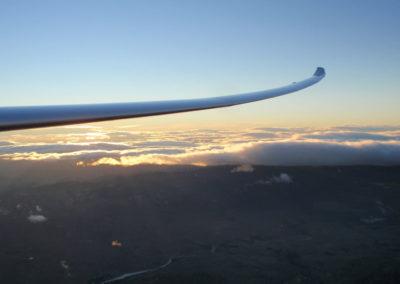 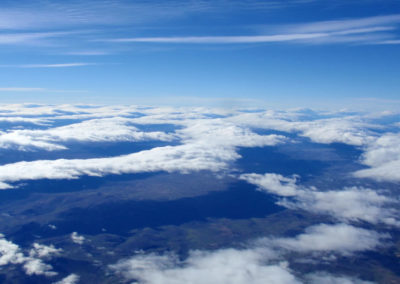 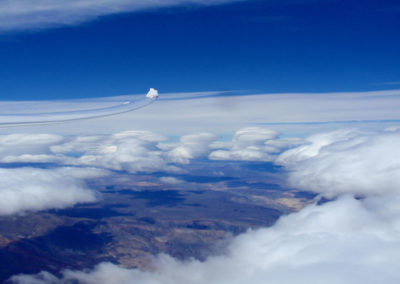 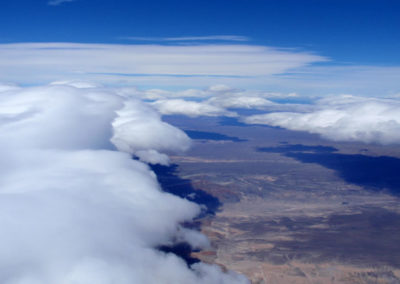