6/8 – An argentinian cow difficult to digest.

Or the folk recovery of a glider by the gauchos on horseback. (In French, oultanding is said “going to the cows”).
I don’t like to speak of outlandings, but the accident of the Argentinean glider close to Bariloche is a beautiful example of everything that should not be made with a motorized glider. The glider is partially destroyed and by miracle it pilot is unhurt.

The pilot Argentin, Mr M, in his DG800 motorized seemed to possess all knowledge on the points of wave and the emergency fields, having participated to the camps of Chos Mallal organized by the Germans and bragging about to have been the first Argentinean pilot to have achieved a 1.000 km.

November 21, with a very humid northwest wind and a forecasting of the passage of a cloudy cover the after noon, M. will be the only one to take off. In the evening we will learn that he crashed in the steppe around 18h 70 Km to the south of Bariloche.

By luck, the gauchos of the Fitalancao Estancia saw the accident and went to warn some friends paragliger pilots. Among them Diego Vallmitjana, professional photographer, who deposited at the following link 81 magnificent photos on the epic recuperation of the glider:
http://picasaweb.google.com/id142857/Aporizaje

After analysis of the flight (available on OLC at http://www.onlinecontest.org/olc-2.0/gliding/flightinfo.html?flightId=-726342997 tie) it comes out that the pilot made an accumulation of mistakes that one drives to risk his life. 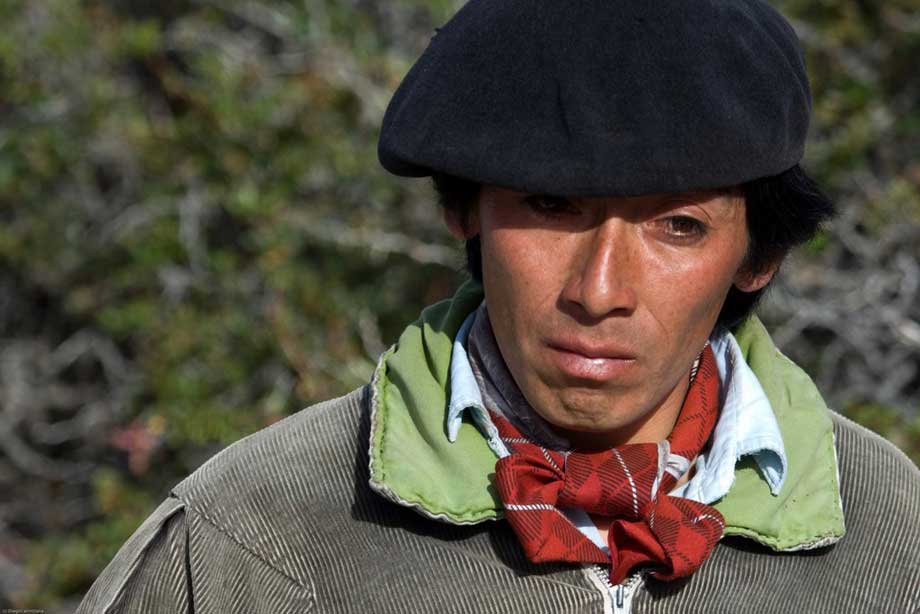 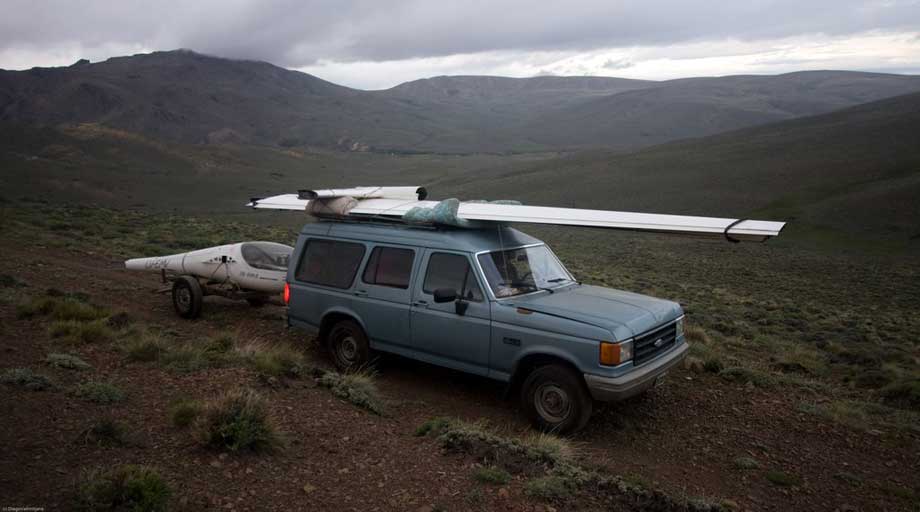 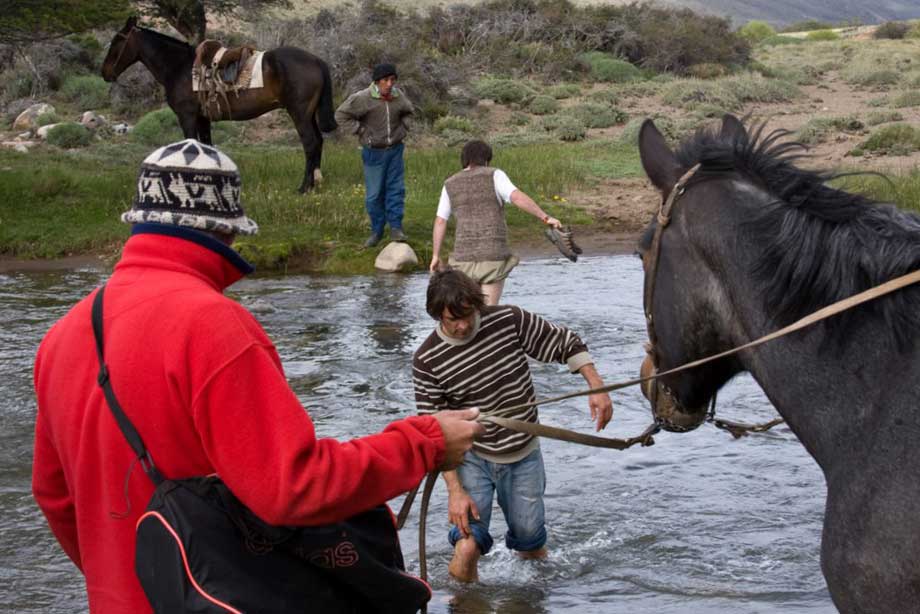 The continuation cannot be narrated and is summed up in the gaucho’s expression (Photo G2) semblance to say “cannot find simpler way to kill you? “. As track doesn’t exist in this place, the gauchos verified that the ford was surmountable (Photo G1), have the wings and the fin been stacked on the roof of the 4×4 and the half fuselage tied on a cart. photos G3 and G4.

The recovery team immediately verified the working of the engine which started at the first attempt and retracted back without difficulty. There was panic and false manoeuvre therefore on behalf of the pilot.

In conclusion, on four engine air re-starts, the pilot made did not follow the rule one time, that says that an engine start must take place that in local L/D 15 + security of a landable field. This is the result.